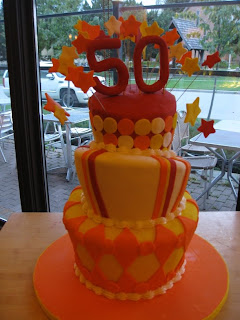 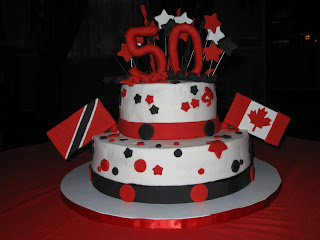 Look at those amazing cakes!!!!

Hope you won't have to wait for the profiles long...

Happy belated birthday, and OH MY GOD those cakes are amazing! I love the one you made for yourself.